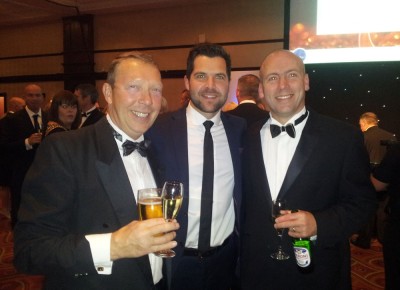 The team at James Alpe were delighted to attend the recent Bodyshop Awards in Birmingham recently. It’s the fifth year running that this local bodyshop have got through to the finals. In 2011 the company was named as Large Bodyshop of the year. ‘To get through to the finals five years running is a fantastic … Continued